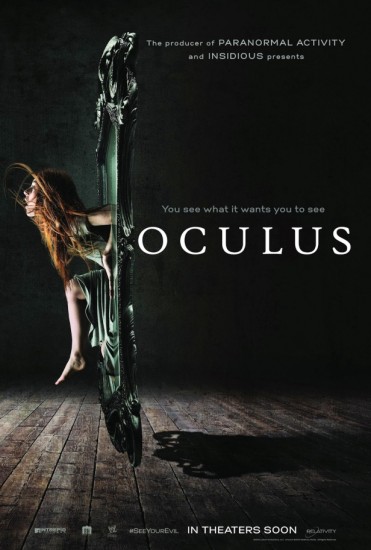 Amy Pond, you get out of that mirror right now. (SciFiNow) 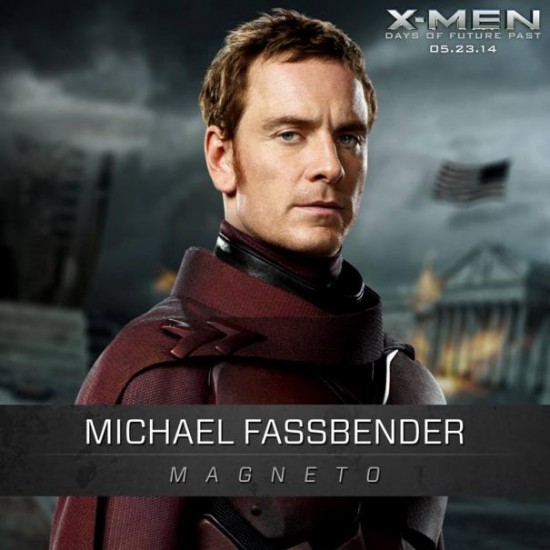 Magneto’s quasi-boob plate armor is back (but covered) in this new X-Men: Days of Future Past pic. (ComingSoon.net) 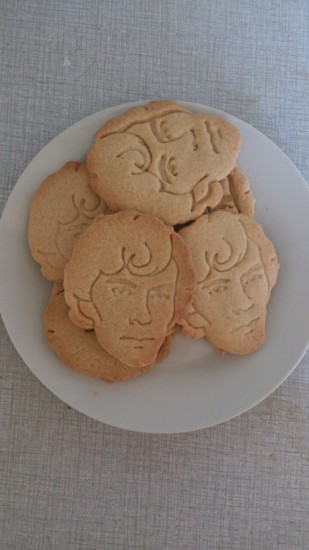