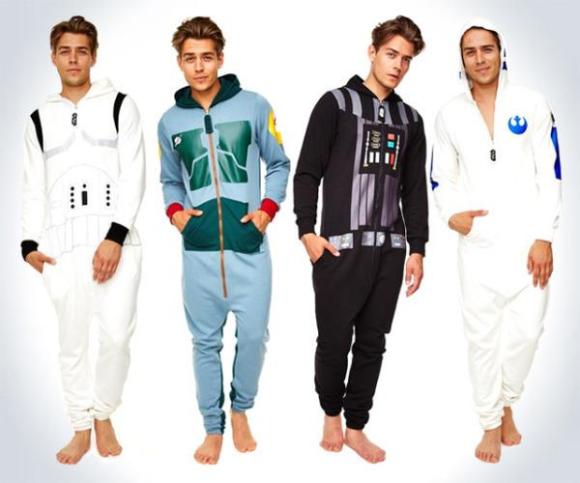 As one who overheats quickly, I appreciate these Star Wars onsies not being the footy-kind. (via Fashionably Geek) 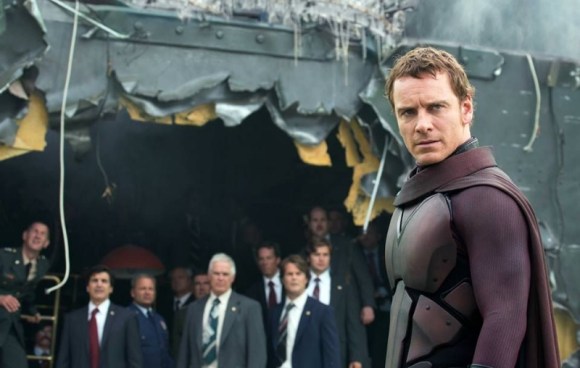 Magneto, rocking some serious boob armor, in a new X-Men: Days of Future Past photo. (via Empire)