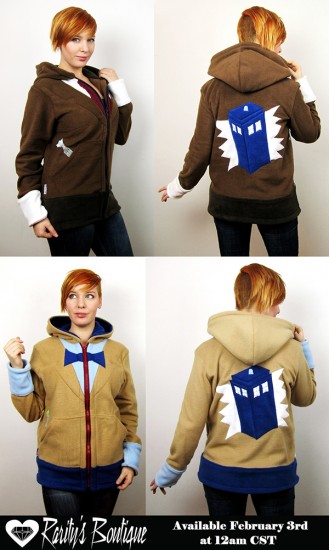 These are by Rarity’s Boutique, whose Game of Thrones house hoodies we showed you a while back. Wibbly wobbly, comfy womfy. (Fashionably Geek) 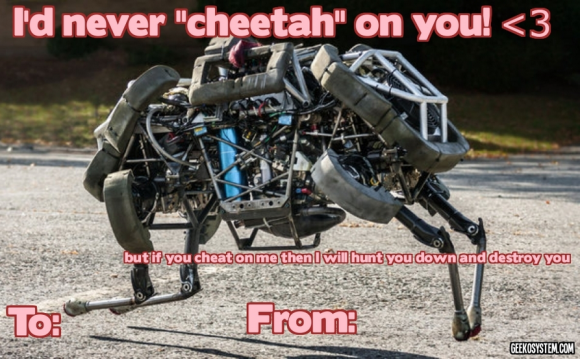 Are you an incurable romantic? Do you also like robots? Our pals at Geekosystem have you covered with 14 Robot Valentine’s Day Cards To Warm Your Cold Mechanical Heart. 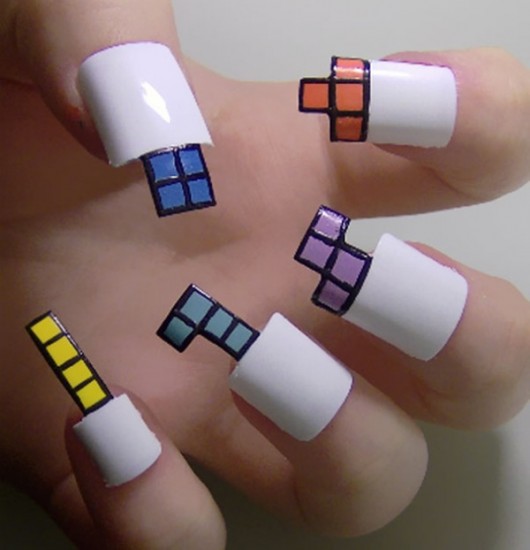 By Kayleigh O’Connor, via Neatorama. Just be careful when you make a fist.