Things We Saw Today: A Chestburster Onesie For Your Little Alien | The Mary Sue

Things We Saw Today: A Chestburster Onesie For Your Little Alien 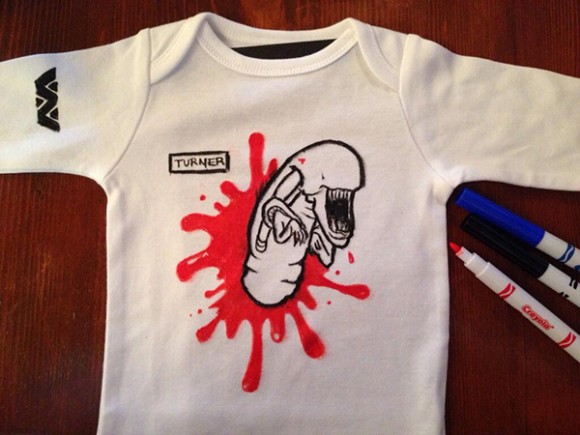 The world of custom guitars isn’t our normal gig here, but I needed to show this one by Jamie Ghio Sanches and Mike Braunewell (site down at the moment) to you so you can imagine Daenerys jamming on it as she marches on Westeros. (Neatorama) 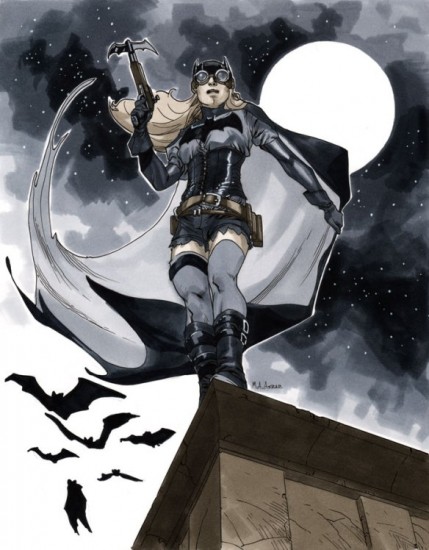