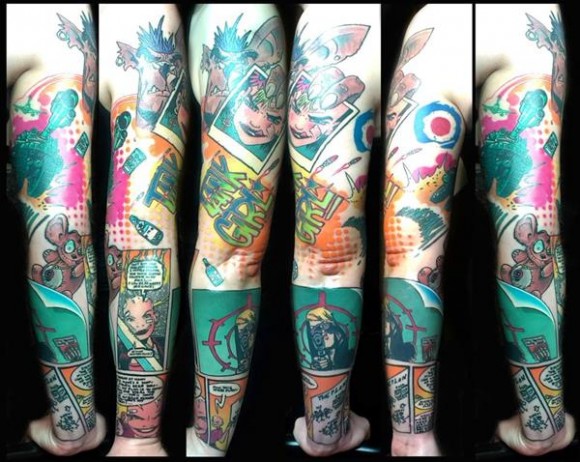 So I guess this person is a Tank Girl fan? Tattoo art by Zsolt Keleman of Scars by Zek. (via Fashionably Geek) 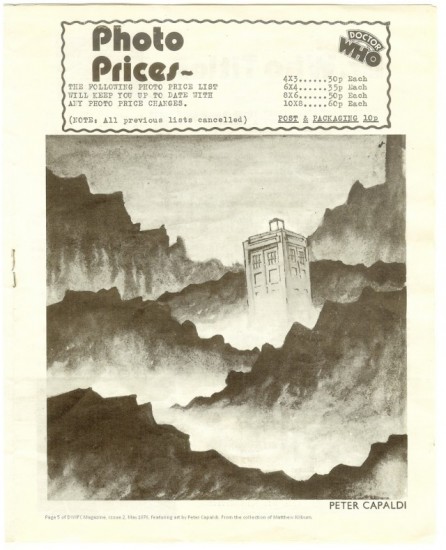 The May 1976 issue of the Doctor Who International Fan Club Magazine features fan art of the TARDIS by none other than our new Doctor, Peter Capaldi. (via Observation Deck) 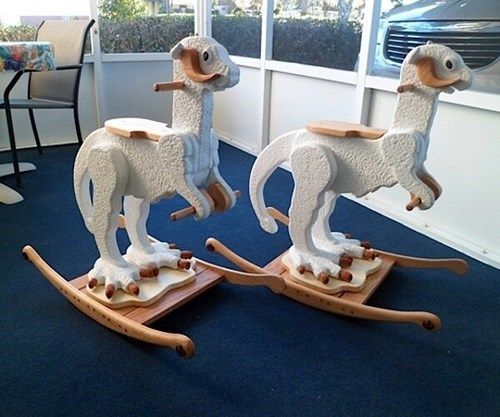 Do they come in adult size? (via Neatorama)