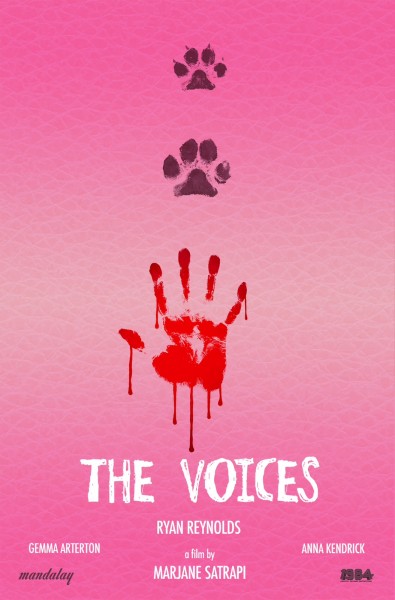 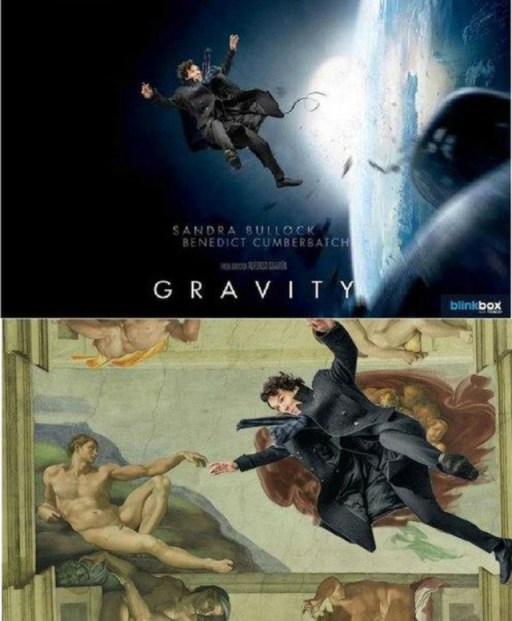 There’s a reddit photoshop thread going on where Benedict Cumberbatch is falling into stuff.  (via Jezebel) 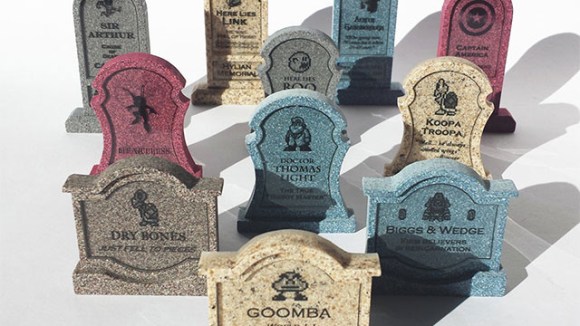