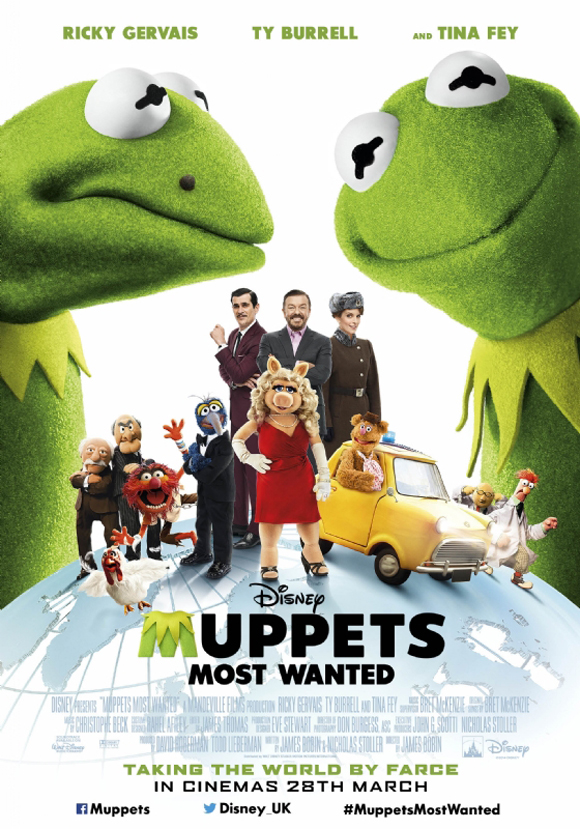 Woo! There’s a new poster out for the upcoming Muppets Most Wanted. How excited are you all to see Tina Fey in a Muppet movie? I know I’m crazy excited. (via Empire)

Even though women are not particularly well-represented in terms of directors at this year’s Sundance, the festival wants to support women filmmakers. This infographic examines the work of male and female Sundance alums. (Via Indiewire)