Things We Saw Today: Make Your Shower Bigger On the Inside 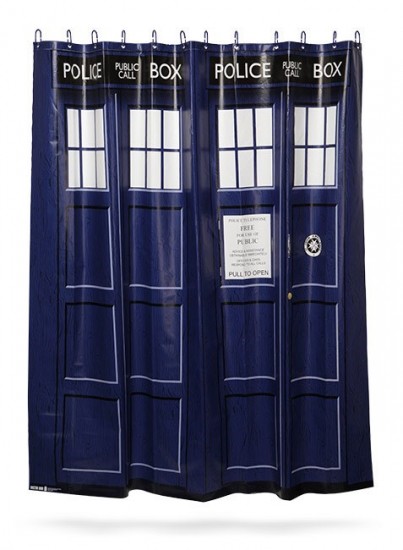 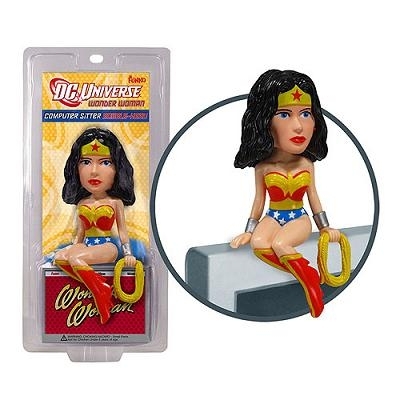 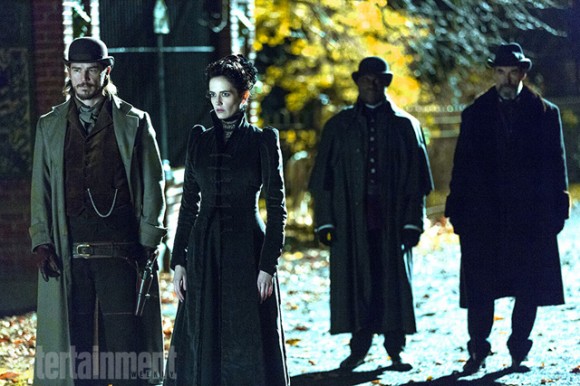