Things We Saw Today: A TARDIS For Your Shower 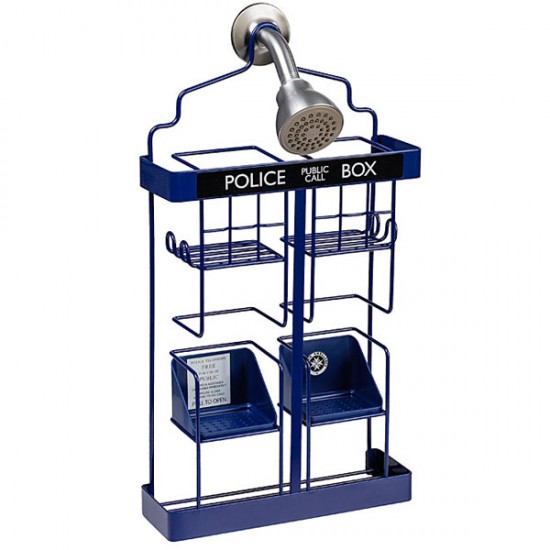 I don’t currently need a shower rack but man, would I have been all over this in college. (via Geek Alerts) 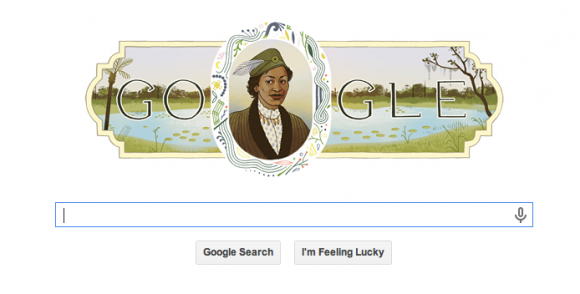 Today, Google celebrates author and anthropologist Zora Neale Hurston. Read up on her life on Wikipedia. 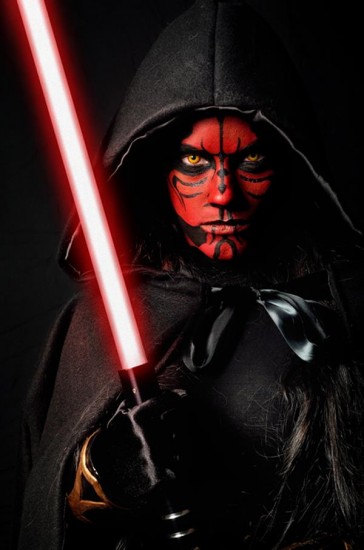