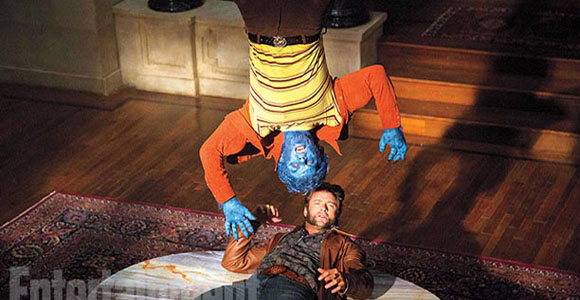 Seriously, doesn’t this photo look like they just got busted for something?  Anyway, new image from X-Men: Days of Future Past of Beast and Wolverine! (Via Entertainment Weekly) 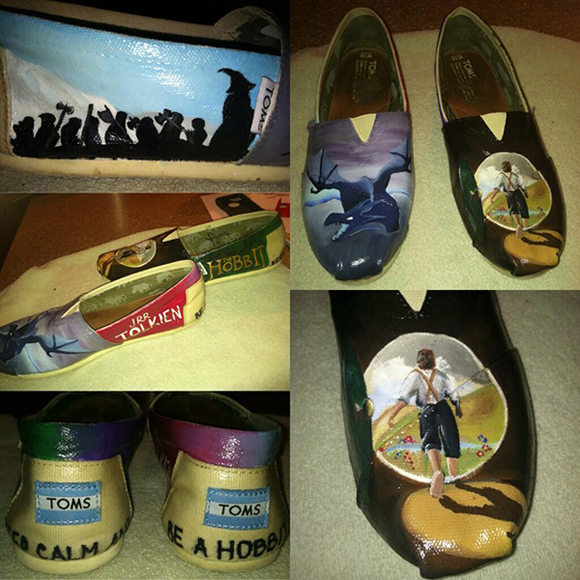 Yep, those are Hobbit shoes!  Beautiful work by Twitter user @rachelellenlela‘s best friend. Someone needs to start an Etsy store, stat! (via FashionablyGeek)