Things We Saw Today: The Internet’s Definitive Picture of Hugh Jackman with a Mullet 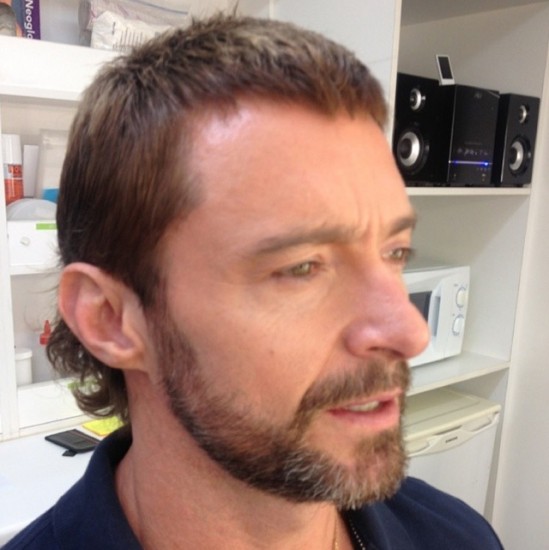 For now, at least. This was taken on day one of Hugh Jackman filming Neill Blomkamp’s Chappie. We could have an entire movie of mulleted Wolverine coming up. I’m frightened. (io9) 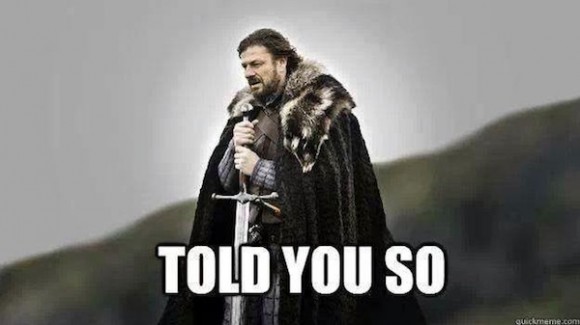 George Takei posted the only word about the polar vortex that matters on his Facebook. (Nerd Approved)