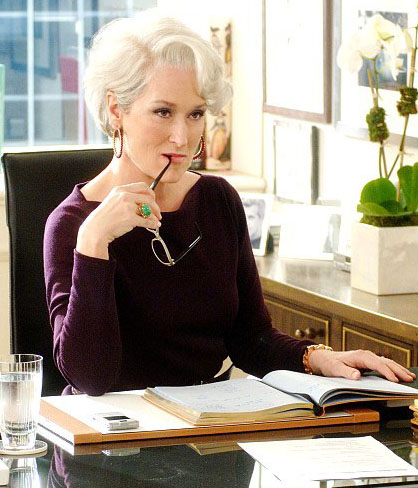 “Some of his associates reported that Walt Disney didn’t really like women,” she began. “There is a piece of received wisdom that says that the most creative people are often odd or irritating, eccentric, damaged, difficult; that along with enormous creativity comes certain deficits in humanity or decency. We are familiar with this trope in our business: Mozart, Van Gogh… Tarantino, Eminem. Ezra Pound said, ‘I have not anyone worth a damn who was not irascible.’ Well I have: Emma Thompson. Not only is she not irascible, she’s practically a saint…Streep then couldn’t resist returning to Disney the man: “Disney, who brought joy arguably to billions of people was, perhaps, or had some racist proclivities. He formed and supported an anti-Semitic industry lobbying group and he was certainly, on the evidence of his company’s policies, a gender bigot,” she said, before reading an actual 1938 letter from Disney rejecting a female applicant to the animation trainee program. “When I saw the film, I could just imagine Walt Disney’s chagrin at having to cultivate P.L. Travers’ favor for the 20 years that it took to secure the rights to her work. It must have killed him to encounter in a woman an equally disdainful and superior creature, a person dismissive of his own considerable gifts and prodigious output and imagination.” – Entertainment Weekly reporting on Meryl Streep’s speech on Emma Thompson at the National Board of Review dinner.

Variety cited a line from that letter, “Women do not do any of the creative work in connection with preparing the cartoons for the screen, as that task is performed entirely by young men.” They also mention she was once up for the role of Travers. Wonder if she would have taken it considering. But in case you’re worried she made her speech all about Disney instead of Thompson, apparently she included a poem she wrote titled, “An Ode to Emma, Or What Emma is Owed.”