To create their Random Oscar Winner Generator, TIME took the IMDB keywords of the 233 movies nominated for Best Picture since 1970 and plugged them into an algorithm. My favorite is “A movie star and a film producer in the 1860s cope with fame and adultery,” because time travel. Share yours in the comments. 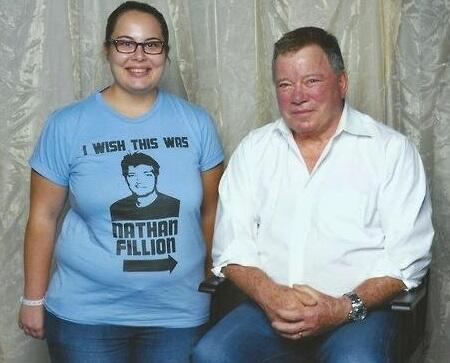 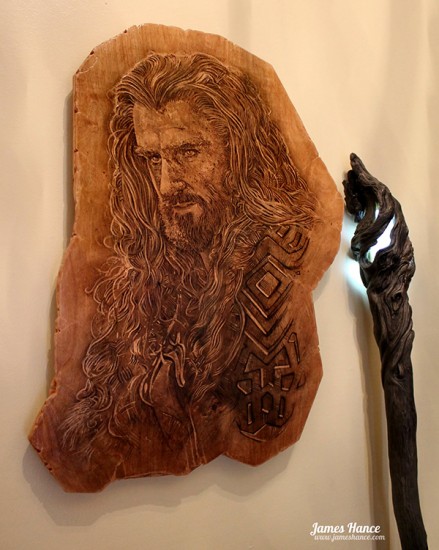 James Hance does it again with this Thorin Oakenshield wood carving. (Nerd Approved)