Things We Saw Today: This Scarf Tells the Story of The Hobbit 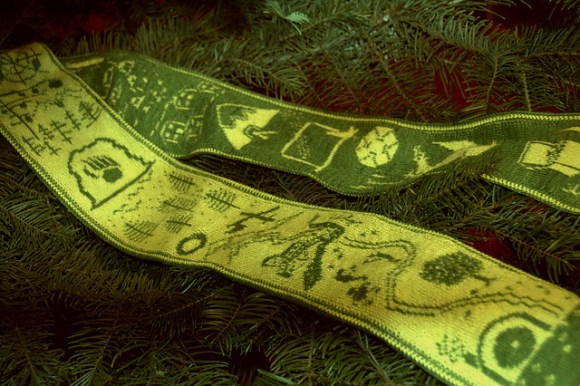 I wants it, preciousssss. (by Frivolite Handcrafts on Ravelry, via io9) 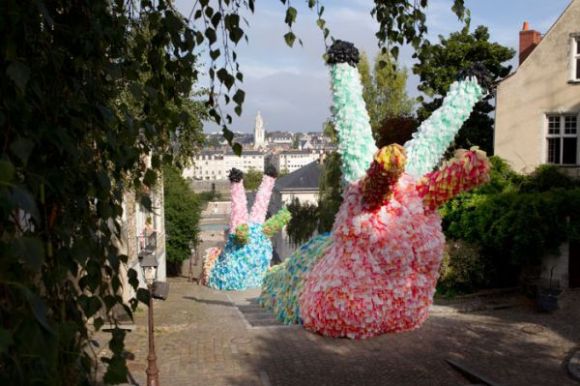 Florentijn Hofman made this pair of slug statues out of 40,000 plastic bags because ART. (Laughing Squid) 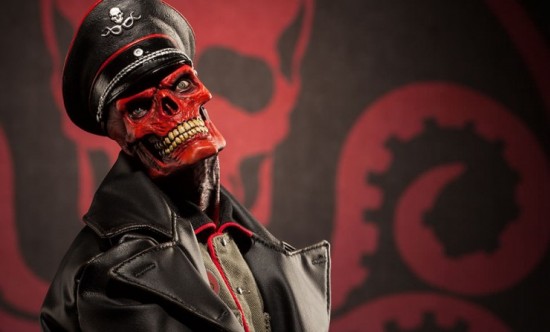 Red Skull, what even are you doing in this new Sideshow Collectibles figure? You look like a smart-alec teenager trying to photobomb drunks at a football game. (/Film)