Things We Saw Today: Her Universe Doctor Who Dresses 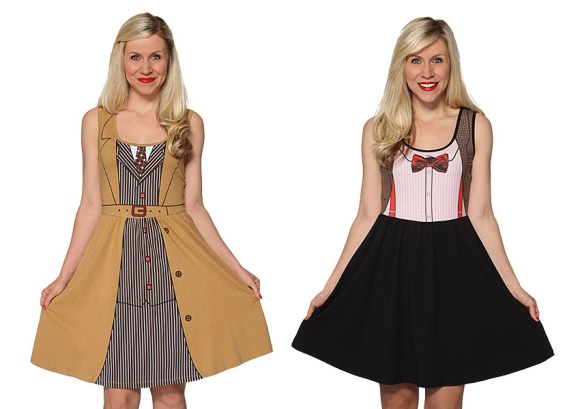 When we put these Ten and Eleven dresses in our annual Holiday Gift Guide they weren’t for sale yet, but now they are! Treat yo’ self. (Fashionably Geek) 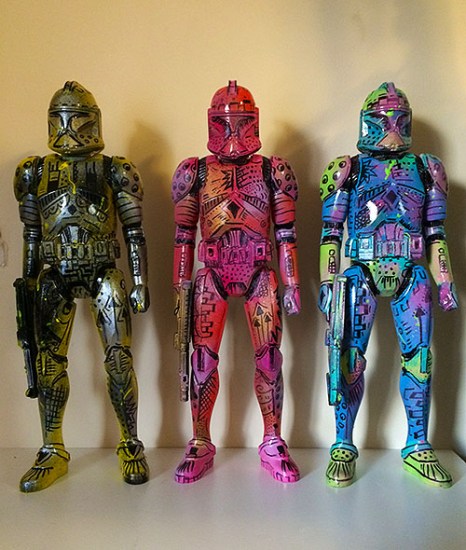 Dance with Zombies is selling these graffiti’d Clone Troopers. 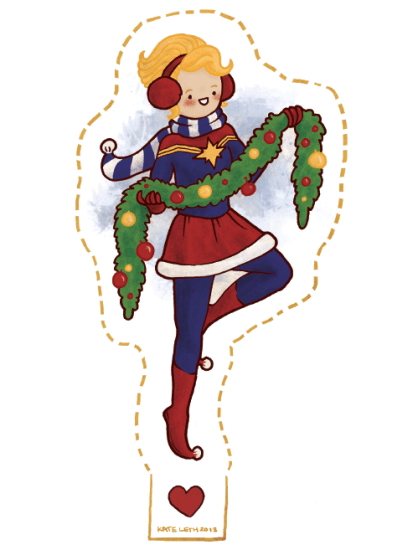