Things We Saw Today: Celebrate Christmas With the Hogfather 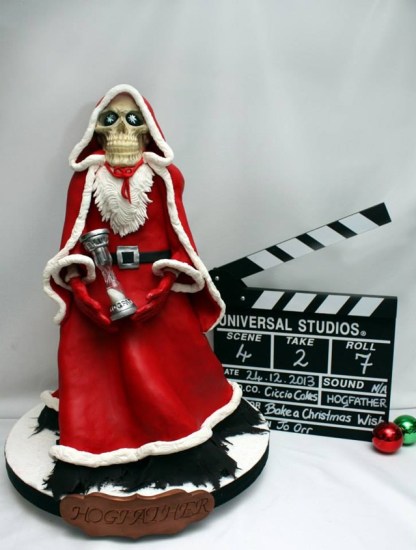 Discworld‘s Mort Death as the Hogfather as a cake. By Jo Orr of Ciccio Cakes. (That’s Nerdalicious) 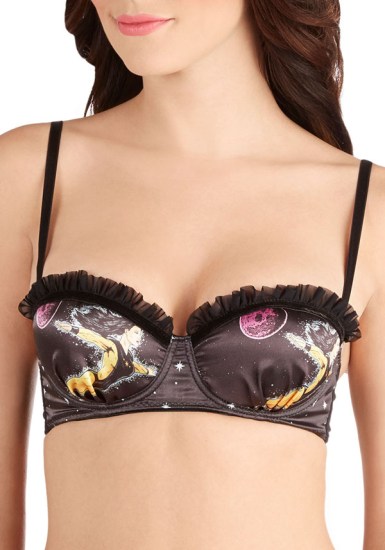 Feel both super and out of this world in space heroine in ModCloth‘s new set of space heroine undies. Check out the bottoms at Fashionably Geek.