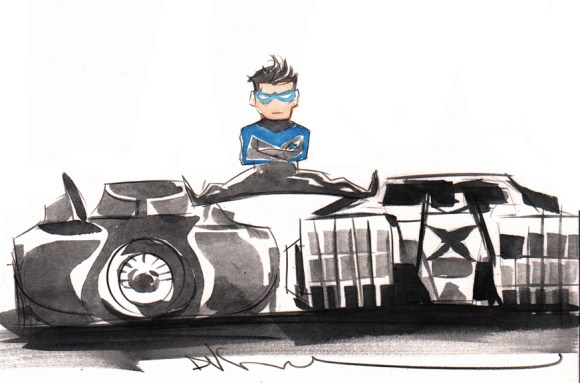 By the always wonderful Dustin Nguyen. 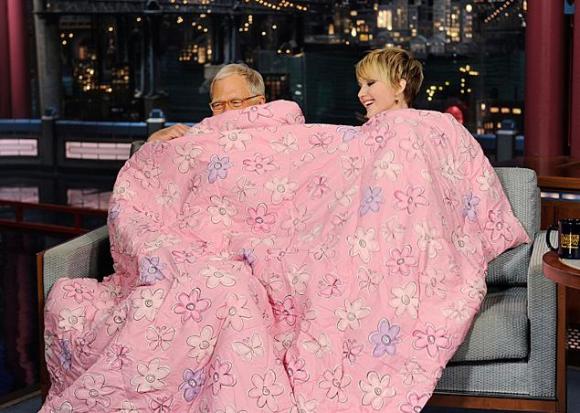 Jennifer Lawrence detailed a very uncomfortable story about stomach issues on Letterman but it’s ok because this happened. (via NY Daily News) 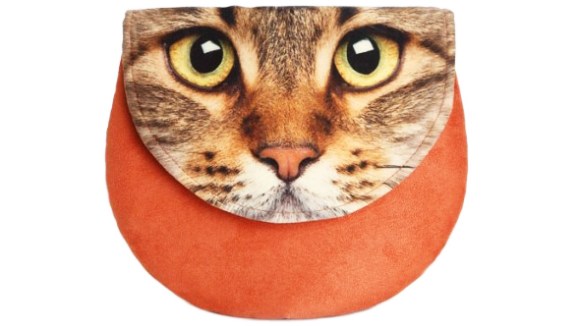 This is a cat bag, not to be confused with a Catbug. (via Gizmodiva)