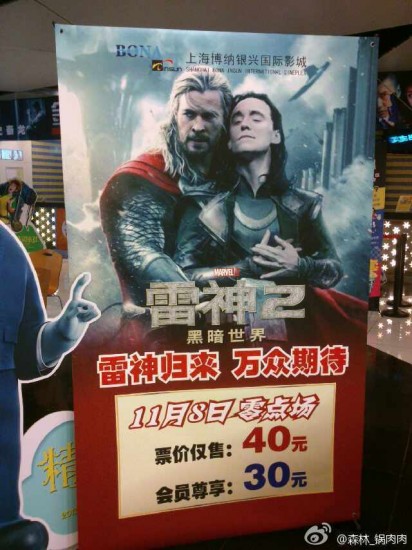 This Thor: The Dark World poster has made it from Tumblr to a movie theater in Shanghai. (Geekosystem)

I’m glad to have found this this HyperVocal article on The Walking Dead’s popularity in China, because now I know the delightful name the show has in that country: Traveling Corpses, Walking Meat.

Heidi MacDonald writes about the intersection of comics scholarship and female creators and reviewers in So what does a gal have to do to get into The Comics Journal anyway? over at The Beat. 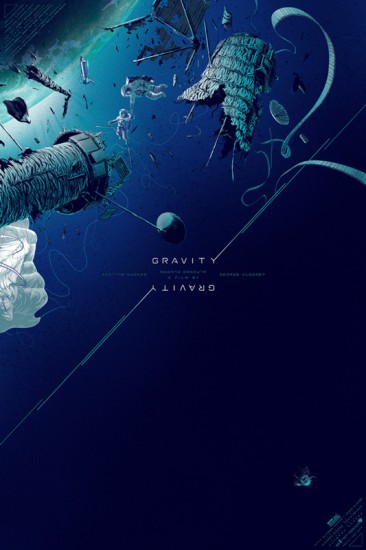 This amazing Gravity poster was made by Kevin Tong for Mondo. (/Film)

Sir Ian McKellen dropped his shorts during a performance of Only Make Believe on Broadway a few nights back, and we can’t share the pictures because of copyright reasons, but trust me when I say you need to see his underwear. I don’t mean that in a creepy way, though I realize “you need to see his underwear” is an inherently creepy sentence. But they have Gandalf on them, not just in them. (BuzzFeed)

Do you attend Bard College in the Hudson Valley area of New York state? You might be able to take a class taught by Neil Gaiman next Spring. The author’s first course will be “an advanced writing workshop centering on Fantasy: The history of it, how to approach it, and the meaning of it today.” (Geeks Are Sexy) 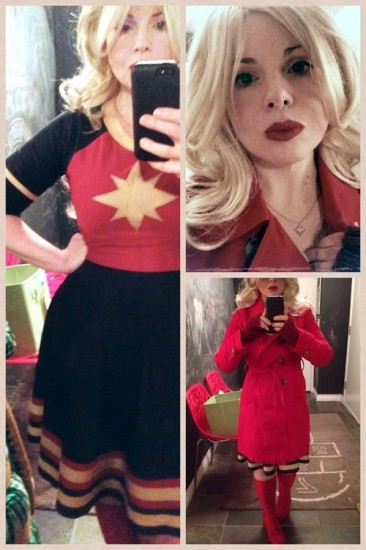 Aaaaand here’s Kelly Sue DeConnick dressed as Captain Marvel. For those who might want that dress for their very own, it’s by Suckers Apparel, which we wrote up here. (Tumblr)