Loki Gets a New Character Poster 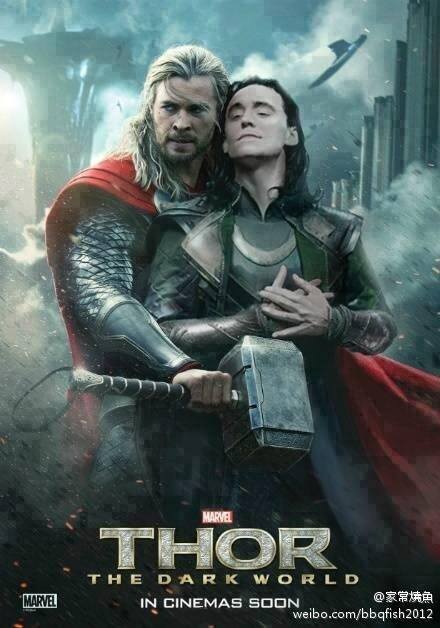 Just kidding, this is from Tumblr, the real poster is below. 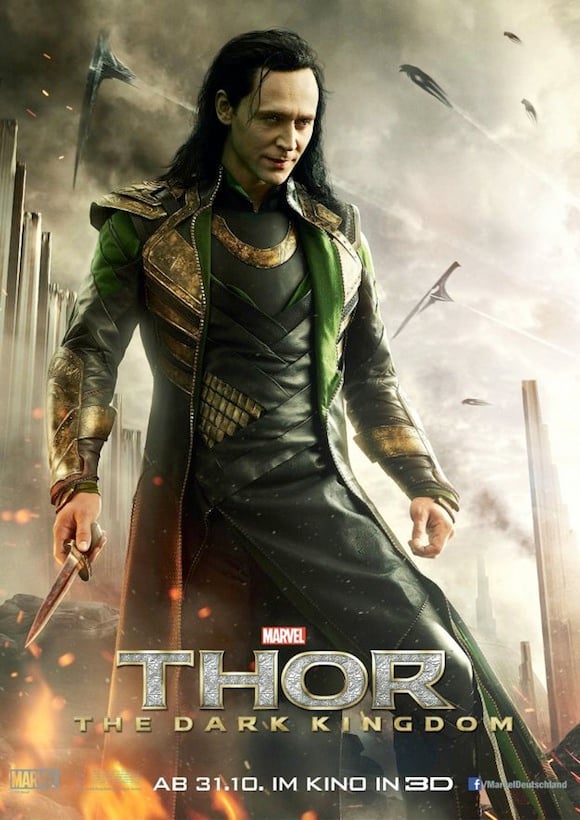