Things We Saw Today: Clothing Gods, Deliver Unto Me This Chainmail Dress 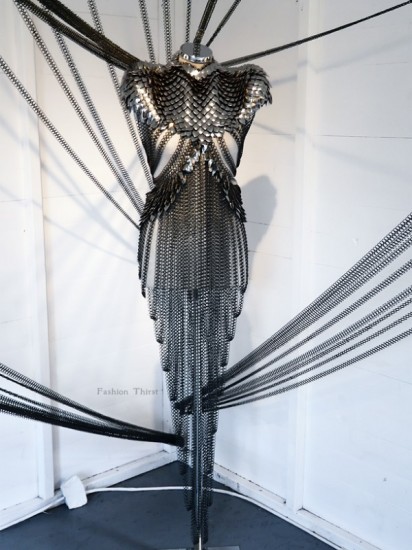 I don’t care that it looks heavy. I want it. (by designer Fannie Schiavoni, via Fashionably Geek) 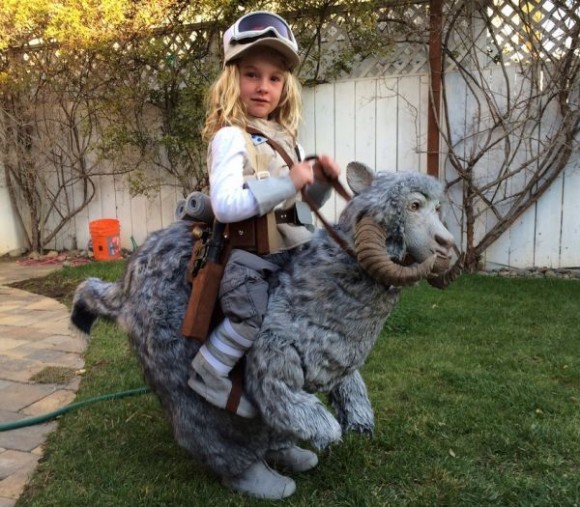 Dad/costume creator Paco Allen spoke to Make about how he made this Luke Skywalker costume for his 4-year-old daughter. The clothes themselves look pretty simple. The Tauntaun, not so much. (Neatorama) 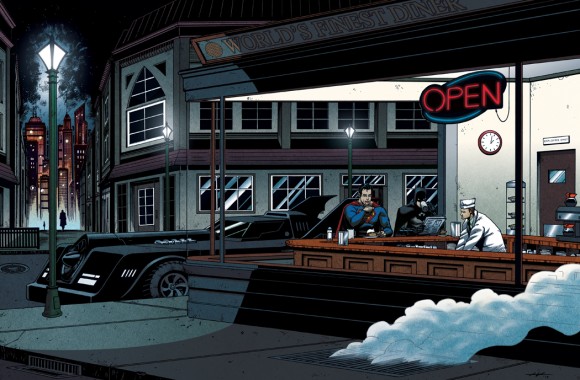 Earlier today we showed you one geek-related picture that seems to have drawn inspiration from Edward Hopper’s Nighthawks, and now here’s a second, albeit one where the reference is more direct. (by Ian Navarro, via io9)