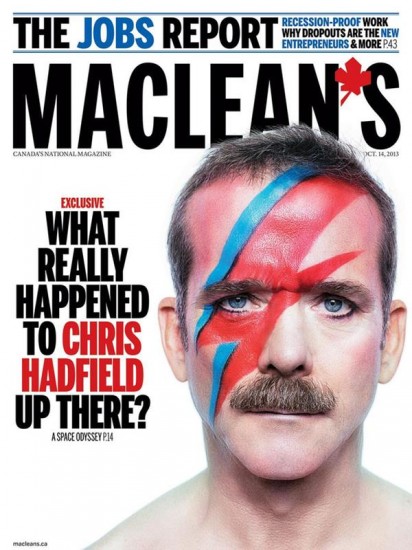 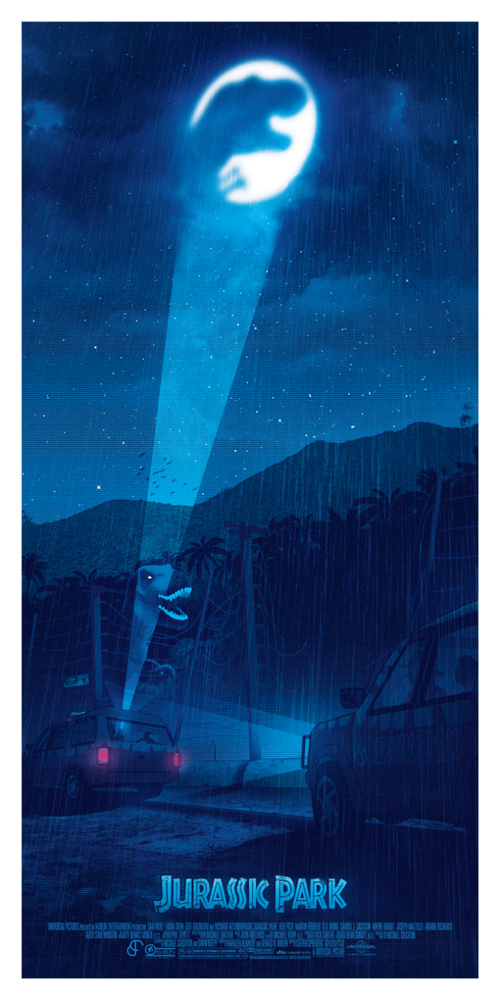 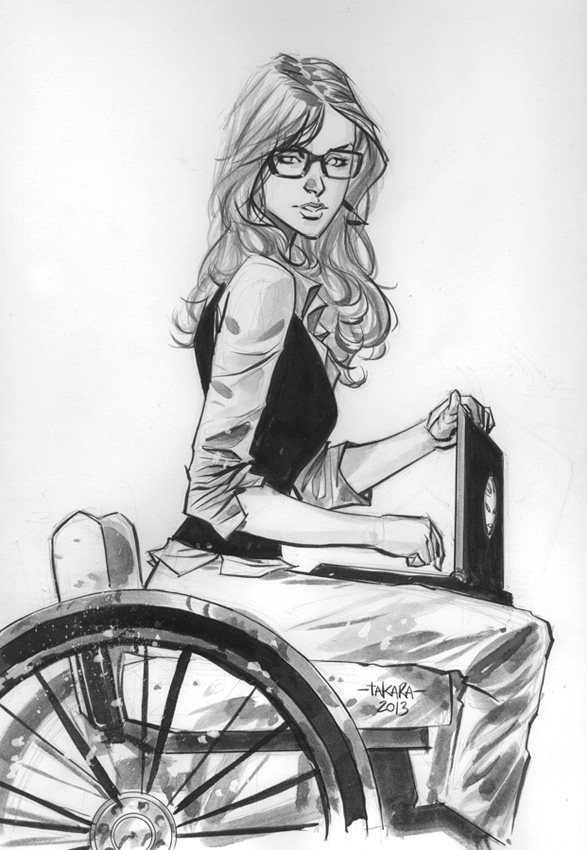 Marcio Takara draws a gorgeous Oracle as a NYCC pre-order commission. I wish it were mine! In other news, he and Bryan Q. Miller’s Earthward digital copies went out today to their Kickstarter backers. I can’t wait to read it!