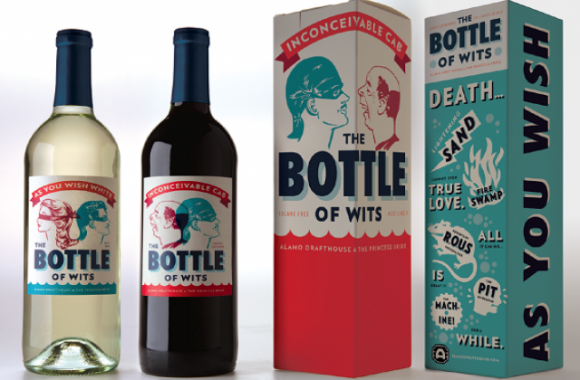 Best idea ever, or best idea ever? There’s now a line of Princess Bride–inspired wine. Choose from the Inconceivable Cab or the As You Wish White. (via Gothamist) 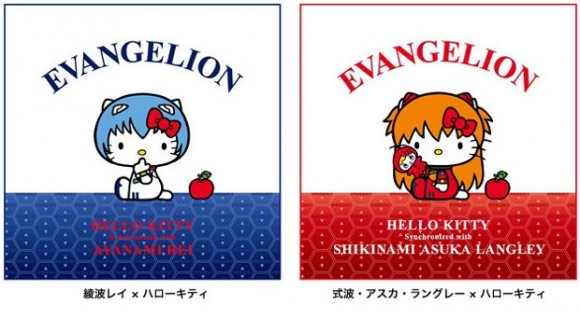 Hello Kitty meets Evangelion! Not just a fun design but an entire product line to coincide with the third movie coming out this fall, Rebuild of Evangelion: You Can (Not) Redo.(via Japanator) 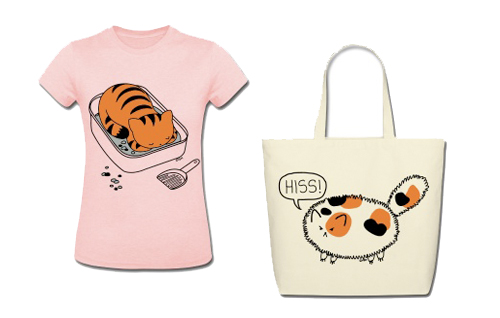 Yasmine Surovec, the wonderful creator of the Cat Vs Human web comic, has created a line of t-shirts and tote bags based on her work. Cat ladies everywhere rejoice! Check out all the designs here. (via Catsparella) 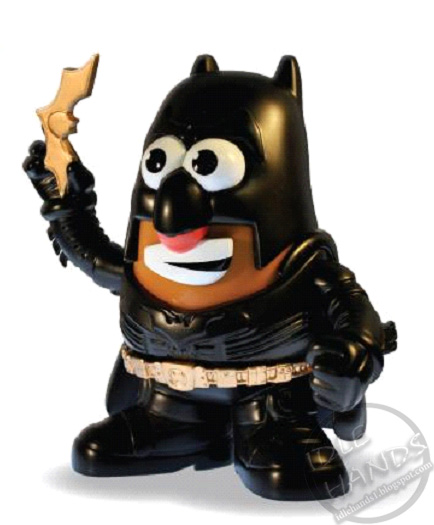 Here is a legitimate Dark Knight Rises tie-in toy via the Idle Hands blog. Who knew Batman’s real identity was Mr. Potato Head! Check out some other new TDKR toys including those fun POP! dolls and a really angry Batman in armor at Nerd Approved.