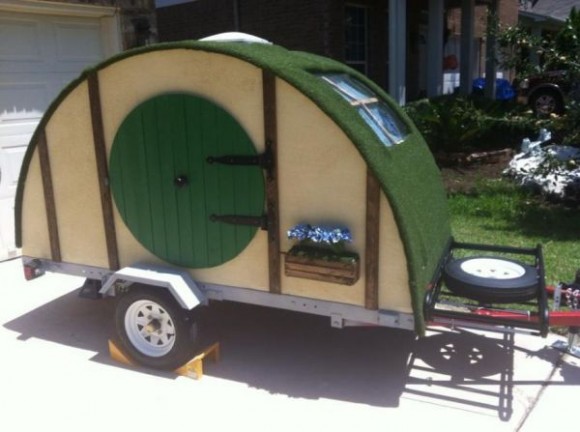 For when you need to go there…and back again. (via Neatorama) 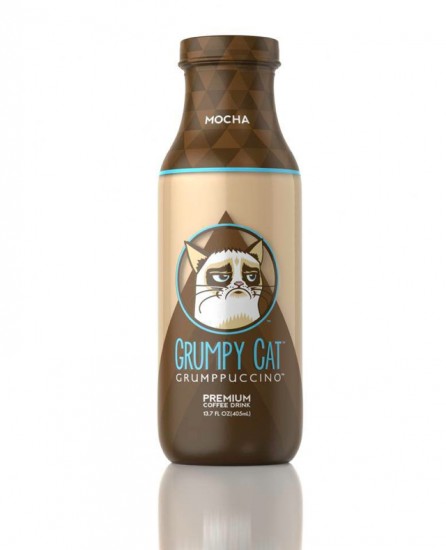 If you drink it, do you get grumpy? But seriously, this is a real thing. (via Laughing Squid) 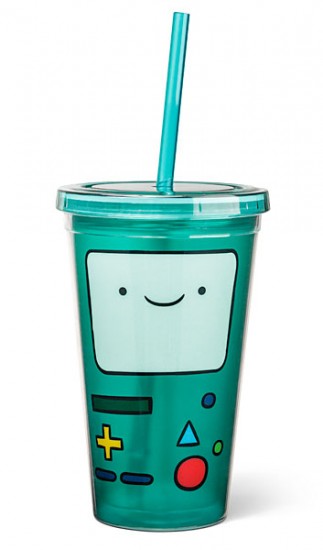 I would absolutely get my morning coffee to go in this BMO cup. And then have a conversation with it. (via That’s Nerdalicious)