Things We Saw Today: David Bradley as William Hartnell As The Doctor | The Mary Sue

Things We Saw Today: David Bradley as William Hartnell As The Doctor 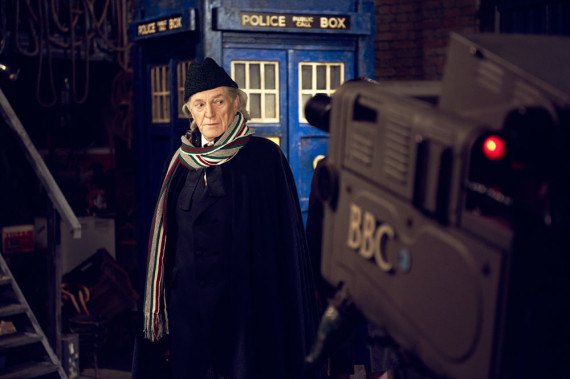 The 50th Anniversary excitement continues. This image was officially released after Paris Comic Con last week, and features David Bradley, who you may know a Argus Filch and Walder Frey, in the role of William Hartnell for the film about Doctor Who‘s beginnings, An Adventure in Space and Time. That is some convincing makeup. (via Doctor Who TV) 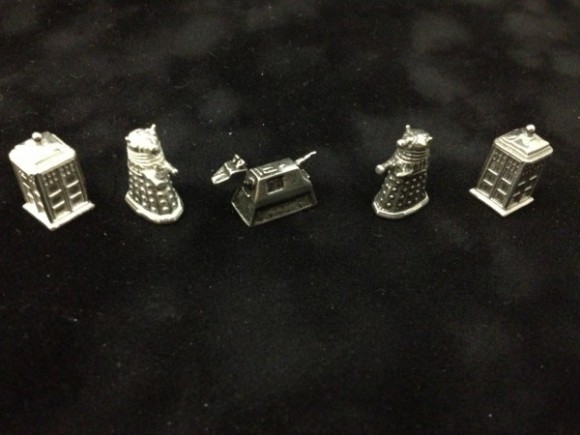 You can get these pewter Doctor Who Monopoly tokens from Donald James on Etsy. Check out the shop for other nerdy pewter charms too, from AT-AT’s to Zelda. Now to exterminate all opponents to my real-estate empire. (via Nerd Approved) 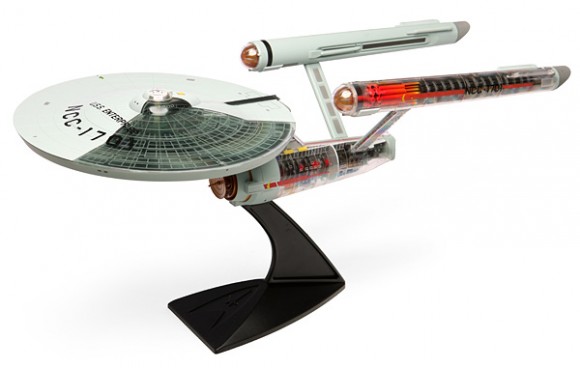 This fascinating plastic cutaway model of the USS Enterprise shows you all the rooms on the ship, even those never shown in Star Trek. Check out close ups at Nerd Approved.