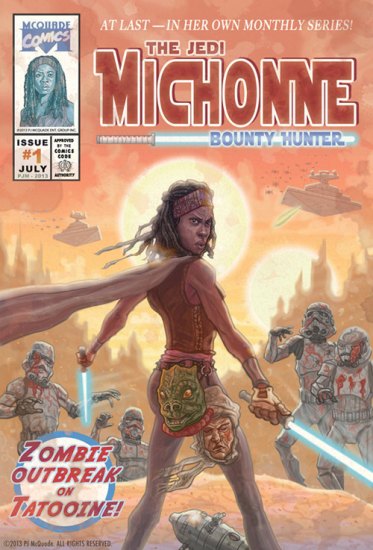 This poster by PJ McQuade of Michonne, Jedi bounty hunter, is on sale at McQuade’s Etsy shop, so that you can contemplate Michonne in all her intimidating, double-lightsaber wielding power and wish there were really a comic book to explain to you how the stormtrooper-zombie outbreak began. 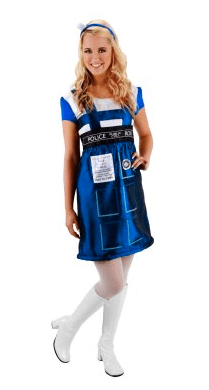 This TARDIS dress is available at buycostumes.com for anyone who wants to dress as the Doctor’s greatest companion. 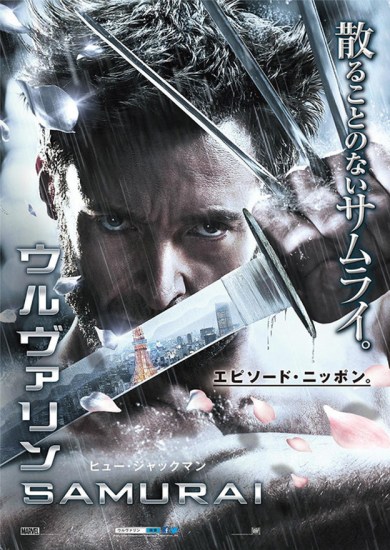 This new Japanese poster for The Wolverine, or Wolverine: Samurai in Japan, shows us that it is in fact possible to make Wolverine’s hand even more dangerous, with the addition of a very shiny sword. Even the cherry blossom petals in this poster look like they’re made out of metal! (via Super Hero Hype)