Things We Saw Today: That Belongs in a Museu- I Mean Magazine! | The Mary Sue

Things We Saw Today: That Belongs in a Museu- I Mean Magazine! 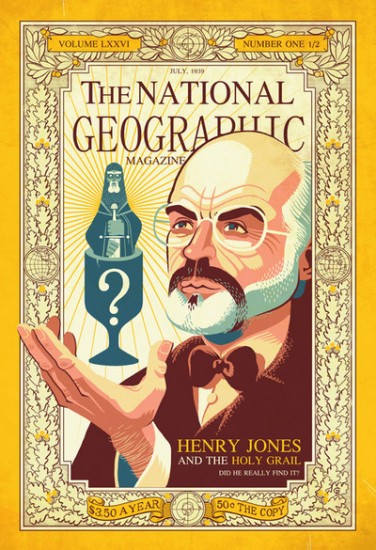 I wonder what a Professor Henry Jones Sr. tell all would be like?  As cool as old National Geographics are to look at, artists Glen Brogan makes them even cooler in his Gallery1988 show. (via Gallery1988 tumblr)

In case any of you like cats, beautiful comics, or any combination thereof, there’s a kickstarter for that.  A Stray in the Woods: The Complete Cat Comic Collection by Alison Wilgus is still an up and running Kickstarter. 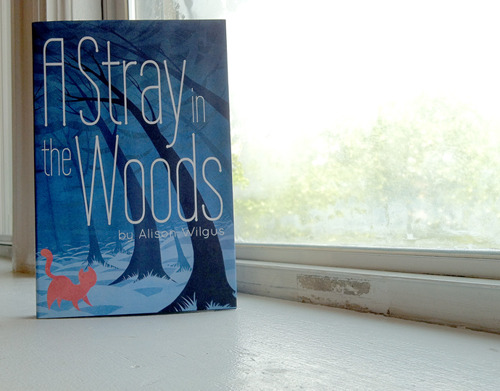