Well here’s something you certainly don’t see everyday. This photo is from a cheerleading competition in Russia and features the gals dressed up like Wonder Woman. Now if only they could have gotten teh guys to dress like Steve Trevor… (via DC Women Kicking Ass) Full steam ahead for all the other fun stuff we saw today! 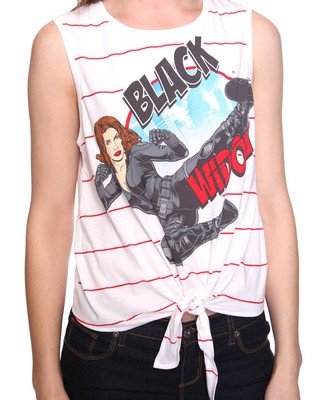 I’ve seen a few items here and there but check out Forever 21’s new Black Widow tank, available for just $13.80. From the looks of things they may have a deal worked out with Disney as there’s tons of related Disney products, so don’t be surprised if you see more Avengers wear soon. (via Fashion Tips From Comic Strips) 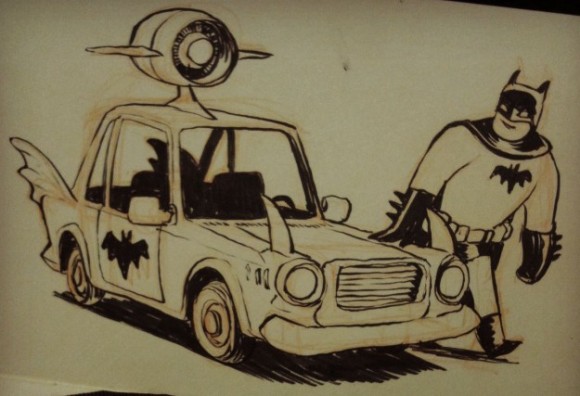