Things We Saw Today: Uhura Gets Her Own Star Trek Into Darkness Poster | The Mary Sue

Things We Saw Today: Uhura Gets Her Own Star Trek Into Darkness Poster 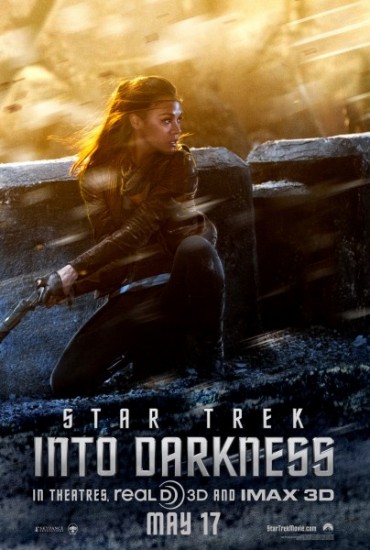 We’ve seen a smaller version of this picture before, but is anyone going to complain about a semi-repeat of Uhura? I thought not. (Collider)

I normally wouldn’t give a hoot and a half about 300: Rise of an Empire, but a new picture has Eva Green in armor and wielding swords, so just try and stop me posting it. (Digital Spy)