Beast's X-Men: Days Of Future Past Look | The Mary Sue 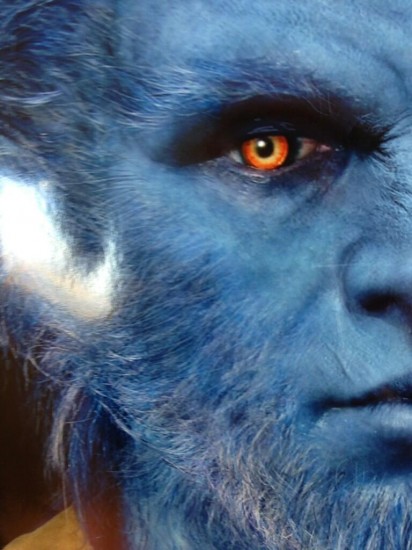 For the most part, I loved X-Men: First Class but one thing I hated was how absolutely terrible Beast looked. Thanks to a tweet by Bryan Singer, it looks like Nicholas Hoult will be getting an updated look in X-Men: Days of Future Past. (via Blastr) 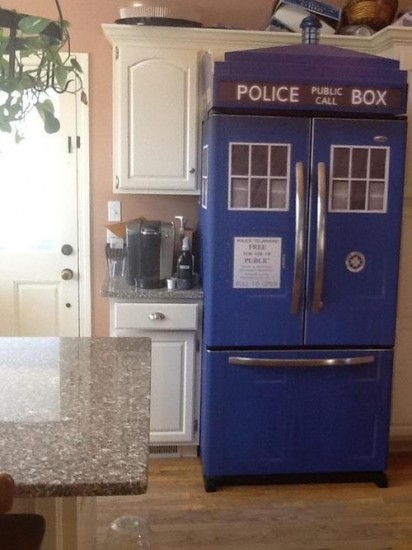 This is a TARDIS refrigerator. Just think about how much food it could hold… (via Doctor Who Tumblr)