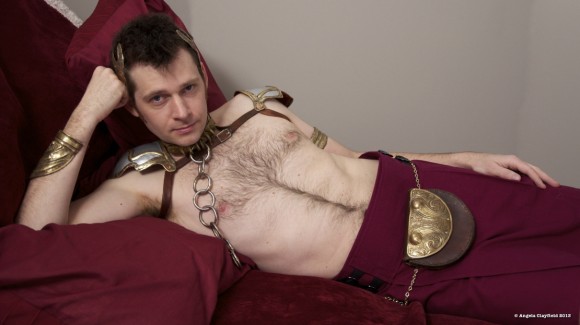 Mad Art Lab has a big feature written by Slave Leo, a Rule 63 Princess Leia cosplayer. He’s got some interesting things to say. 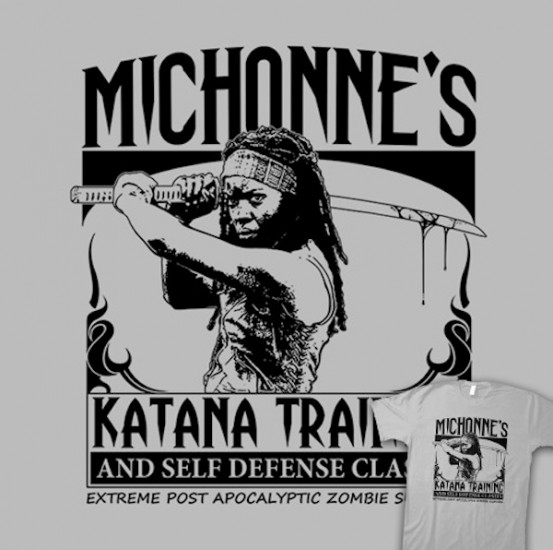 I want to go to there. (via Fashionably Geek) 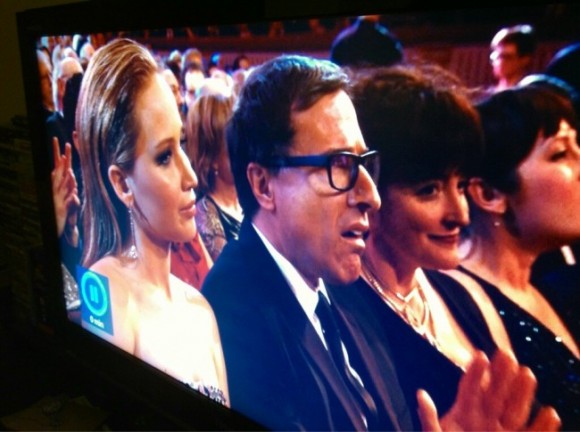 This is Silver Linings Playbook director David O. Russell’s incredulous face. Why is he making it? Because Jennifer Lawrence didn’t win the BAFTA Best Actress Award last night. Emmanuelle Riva won for Amour. I like to think this was Lawrence’s reaction. (via FilmDrunk)