Things We Saw Today: The Princess and the Evil Queen from Disney’s Frozen | The Mary Sue

Things We Saw Today: The Princess and the Evil Queen from Disney’s Frozen 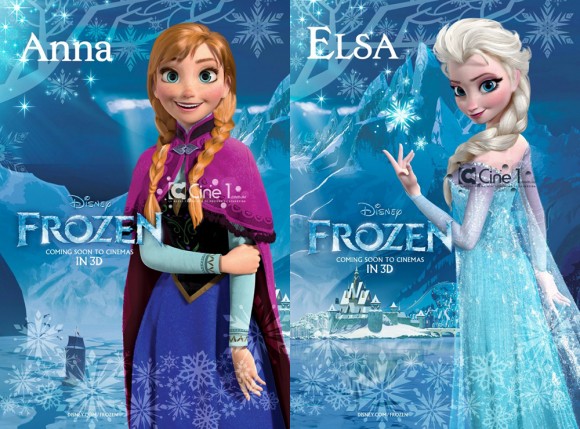 Rapunzel, is that you? (via Collider) Edit: False alarm; the images are fan-made. 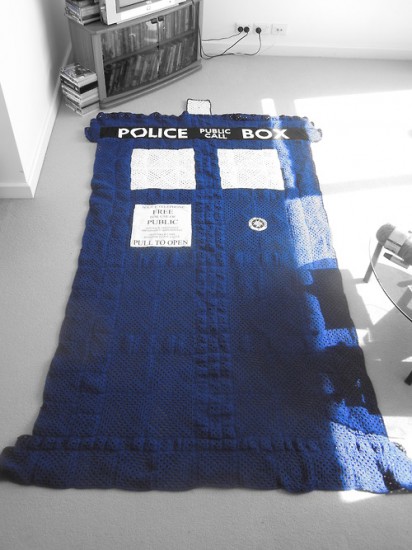 I am extremely jealous of the friend Kirsti Rawstron made this crocheted TARDIS blanket for. Best part? “The light and the windows glow in the dark, and the light has sparkles worked into it.” 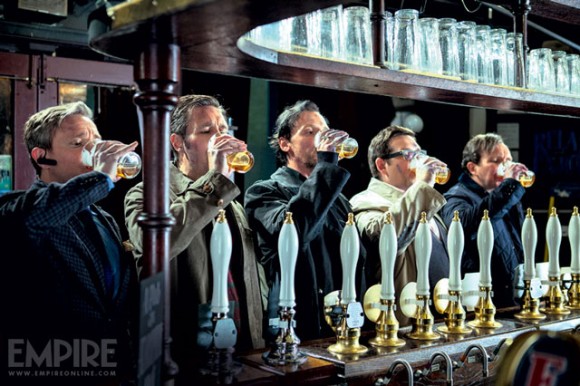 Let’s play Spot the Hobbit with this promo pic from Edgar Wright‘s The World’s End. (Hint: Bluetooth) You can see one more image, featuring Simon Pegg looking kind of like a supervillain, at I Watch Stuff.