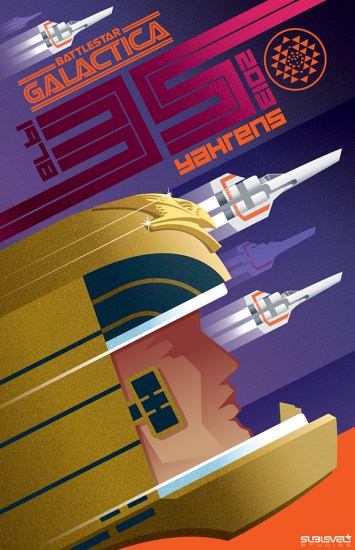 This art deco BSG poster by Sublevel Studios is just plain gorgeous. Check out one more (Cylon!) at Geek-Art. 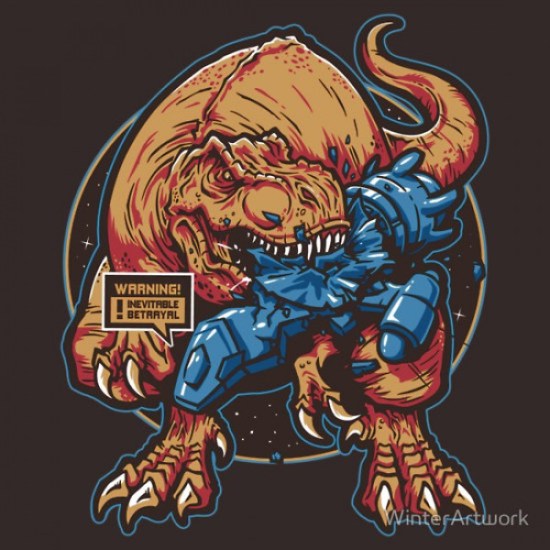 Do I even need to say it? No. But I want to. Curse your sudden but inevitable betrayal! By WinterArtwork, available on a t-shirt at RedBubble. (via FashionablyGeek) 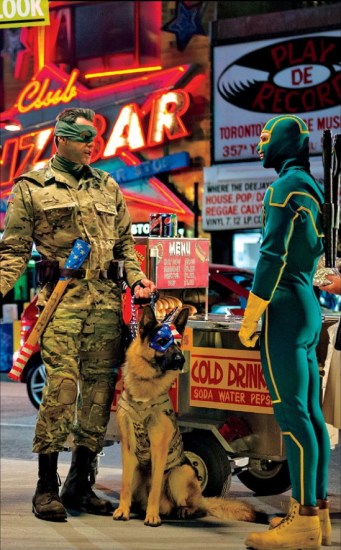 And lastly, courtesy of /Film, here is the first official image from Kick-Ass 2, coming out this June.