Things We Saw Today: Tony Stark Is Looking a Bit Worse for Wear In This New Iron Man 3 Image | The Mary Sue

Things We Saw Today: Tony Stark Is Looking a Bit Worse for Wear In This New Iron Man 3 Image 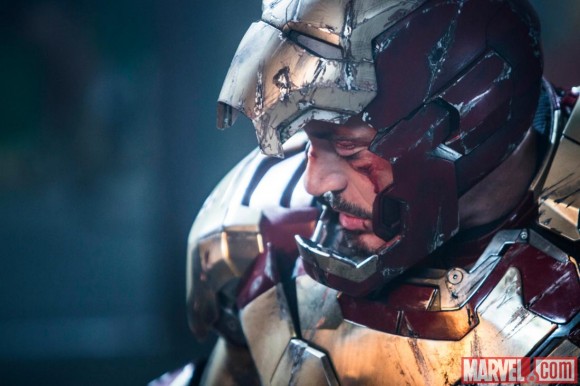 Via The Daily Blam. Did he lose a round with the giant plush rabbit? 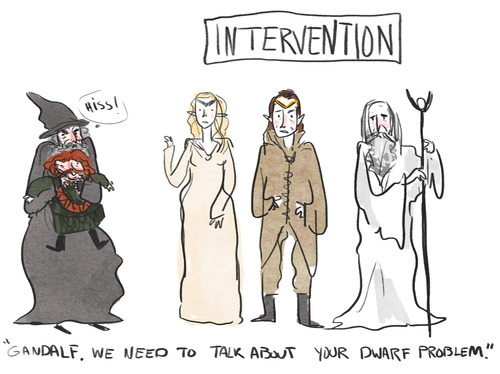 “you have too many gandalf you need to let them go” By Cailey, or Jedees on Tumblr. (via ScreenRant) 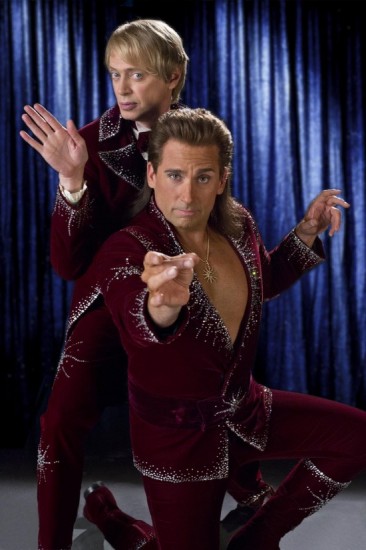 Just in case the world ends tomorrow, I wouldn’t want any of you to die without seeing this picture of Steve Buscemi and Steve Carell in the upcoming The Incredible Burt Wonderstone, in which they play a pair of Vegas magicians. Thank you, /Film.

It’s been a pleasure geeking out with you. *salute*