Things We Saw Today: Friends Remember Anton Yelchin on What Would Have Been His 28th Birthday 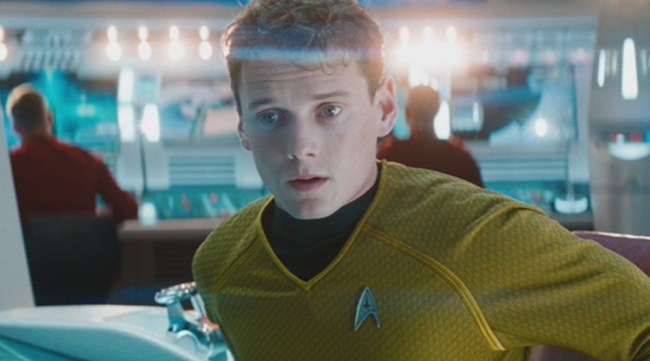 Former costars and colleagues, along with a number of industry publications, paid tribute to Anton Yelchin today, on what would have been his 28th birthday. Yelchin passed away in a traffic accident in June of 2016. He was perhaps best known for his role as Pavel Chekov in the Star Trek reboot films, but he also starred in films like Only Lovers Left Alive, Alpha Dog, Terminator Salvation, and Green Room.