Trump Sends Hate Group and Anti-Women Group to the U.N. | The Mary Sue

Because of COURSE he did. 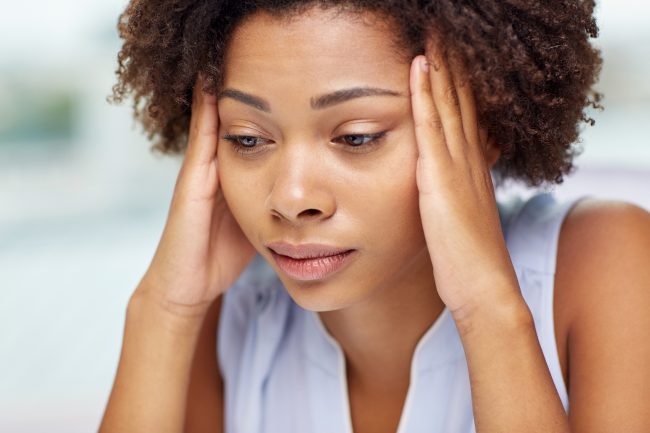 The 61st annual United Nations Commission on the Status of Women is happening now through March 24th, and all U.N. members are asked to send representatives to the session as they work to create real gender equality. So who does Trump send as part of the U.S. delegation? Members of an organization officially recognized as a hate group, and members of another organization that isn’t a hate group per se… they just really don’t like women and gay people having rights and stuff. (via The Independent)

Check out Lindsey Stirling’s latest cosplay violin video! This time, she pays homage to Beauty and the Beast! (via Fashionably Geek)

Well that’s all from us today! You see anything interesting out there?