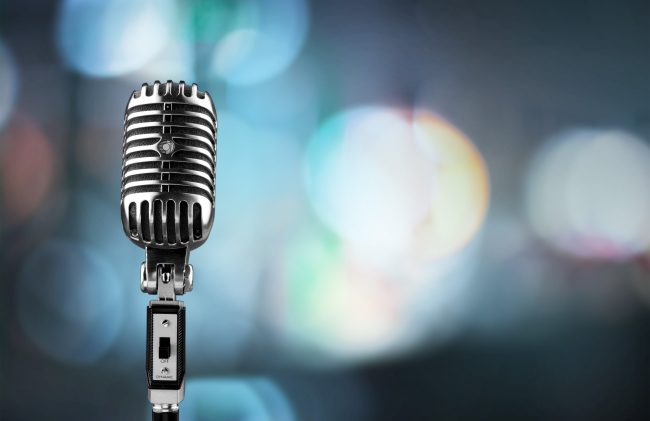 Broadway star and Grammy winner Jennifer Holliday has cancelled her performance at Donald Trump’s inauguration. Belatedly realizing that performing at an inauguration is indeed a political act, Holliday released an apology to her LGBTQ fans. After previously stating “I’m just a singer, and it’s a welcome concert for the people on the mall,” Holliday wrote, “I sincerely apologize for my lapse of judgement, for being uneducated on the issues that affect every American at this crucial time in history and for causing such dismay and heartbreak to my fans.” (via Deadline)