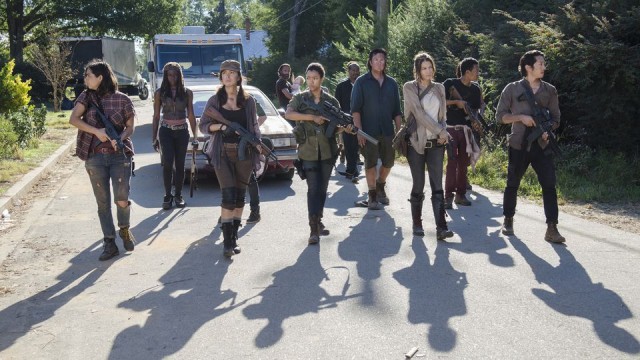 Fans have been super impassioned about this season of The Walking Dead–and while a lot of those emotions are mixed at the moment, especially in the aftermath of the premiere, there may be some potential in an upcoming movie for the series… maybe to round things out? In an interview with ComicBook.com, showrunner Scott Gimple revealed that he’s feeling good about a Walking Dead movie: “That question comes up every now and again. I’m sure one way or another, one day, it’ll happen. I think it would be cool.”