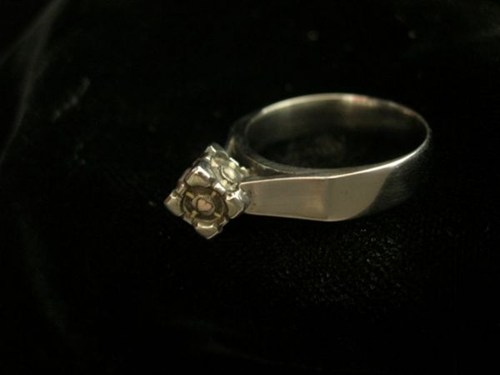 What could be more appropriate than giving your companion a Companion Cube engagement ring? By the way, he proposed by saying, “Will you be my partner in science?” Find out how it was made here. (via TDW Geek) 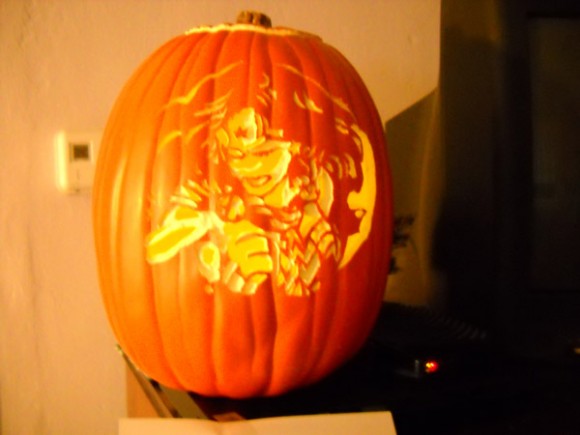 Check out a step-by-step tutorial on how to make this awesome Wonder Woman pumpkin! (via Amber Unmasked)