Things We Saw Today: Check Out These Amazeballs New Rogue One Character Posters 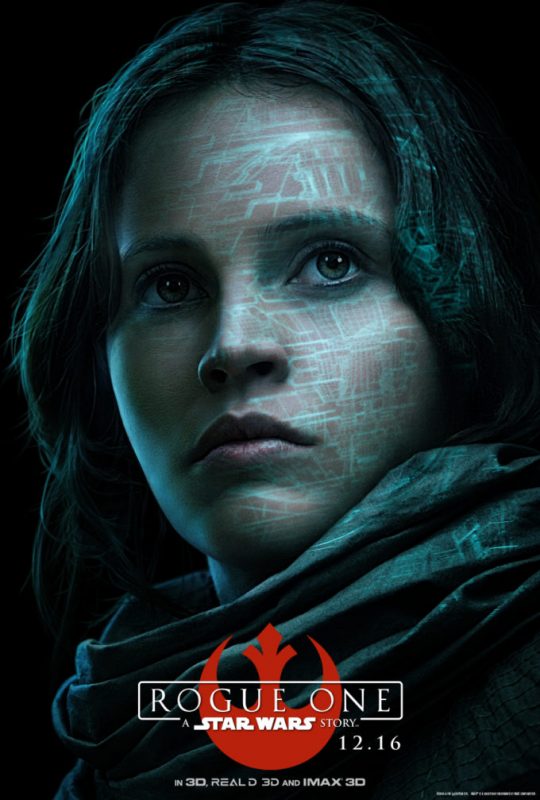 Disney/Lucasfilm just released some beautifully badass Rogue One: A Star Wars Story character posters to whet our appetites for the December release! Check out the full gallery over at Nerdist.

Donald Trump can’t say these things about women and then ask for our votes. @rosemcgowan knows that #WomenCanStopTrump. pic.twitter.com/vHFAOet8q1

Well, that’s all the geek that’s fit to print! What did you see out there today?