One of John Boyega’s most intriguing post-Force Awakens projects has been his casting in Kathryn Bigelow’s upcoming, as-yet-untitled film about the 12th Street Riot in Detroit in 1967. Boyega took to Twitter to announce that he’s wrapped. According to Collider, “a press release from production house Annapurna Pictures described it as ‘a crime drama’ that ‘explores systemic racism in urban Detroit.'” 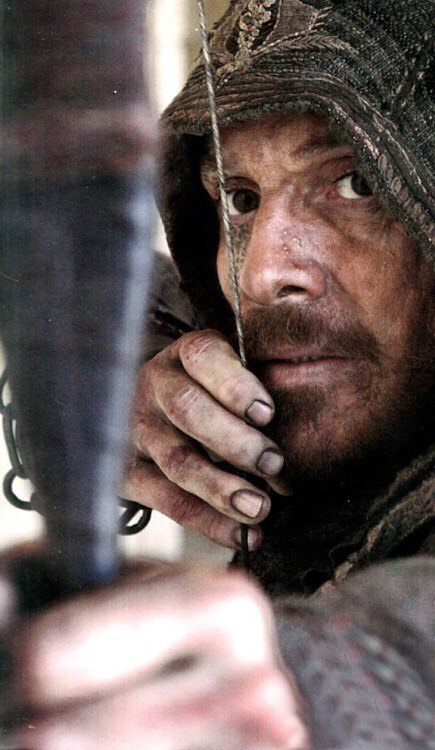 Some new photos from Assassin’s Creed, starring Michael Fassbender, have been released! To check out the full gallery, head on over to ComingSoon.net!

That’s all for today! What have you seen out there?