Jill Pantozzi, TMS’ erstwhile Editor-in-Chief, tweeted about an incredible /r/relationships post that can really only be summed up exactly how you see it on her tweet: “Ugh, Fake Geek Guys.” Be sure to check out the entire thread. 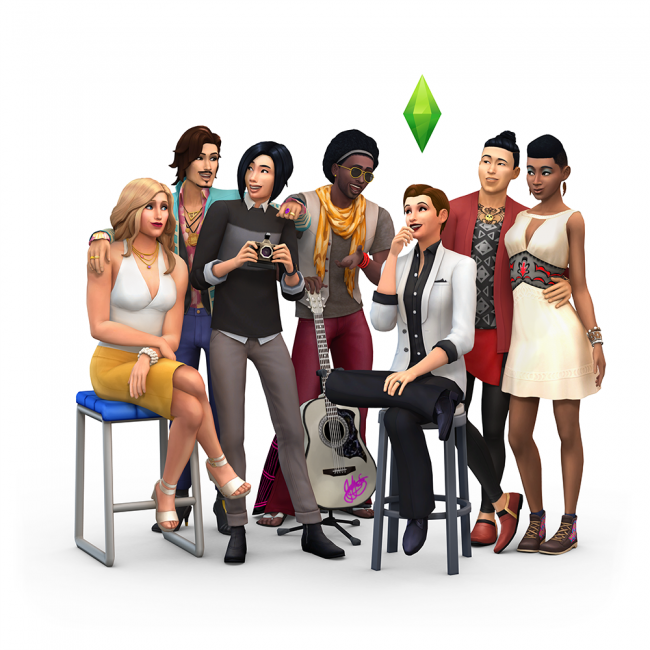 This New York Times article on the growing diversity within the video games we play is an excellent look at how things are changing for LGBTQIA people who play games.

So what’d you see today?