Things We Saw Today: Regina Spektor Covers The Beatles For the Kubo and the Two Strings Soundtrack

The animated film Kubo and the Two Strings from LAIKA doesn’t come out until next week, but you may have already heard this awesome cut off the soundtrack, which was released August 5th. If you haven’t, this cover of The Beatles classic “While My Guitar Gently Weeps” by Regina Spektor is lovely. If you have heard it, this is the recently-released official video. Let this mellow track ease you into your weekend. (via Collider) 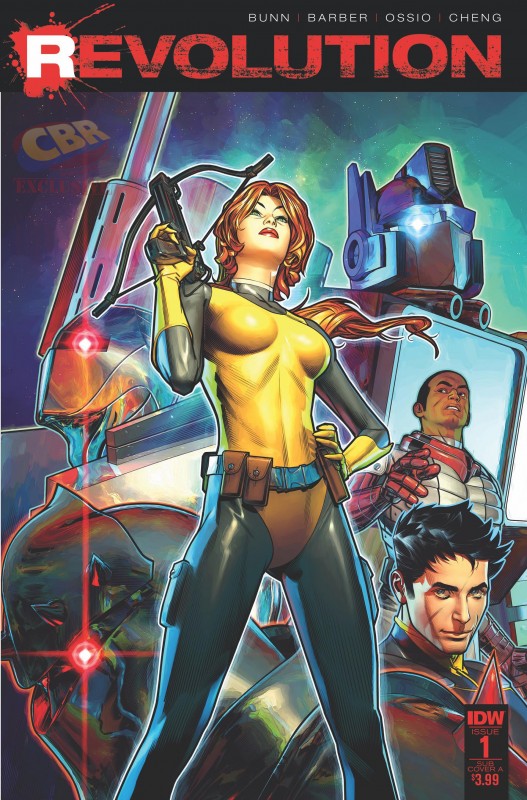 Check out the cover for Revolution #1, IDW upcoming Hasbro crossover series in which several Hasbro properties like Rom: SpaceKnight, Transformers, and Action Man interact in a special event. Who are your favorites? (via Comic Book Resources)

get you a girl who can do both pic.twitter.com/1kwlopIOzQ

And lastly, since it’s been all-Olympics all-day in the news cycle lately, lets end on this amazing weightlifter, Lidia Valentín of Spain, who is a prime example of just how powerful utter girliness can be. Hearts right back at’cha, Lidia! (PS – she won a Bronze for her efforts in the Women’s 75g Weightlifting event)

That’s it from us! Hope you all have a wonderful weekend. Get out there and enjoy the last few weeks of summer!