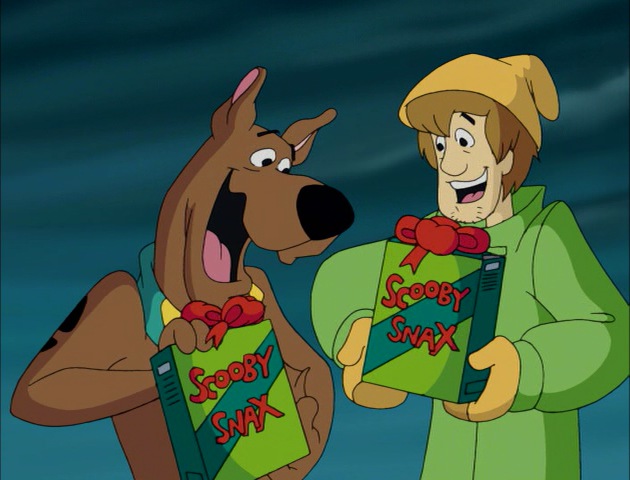 Over Twitter earlier today, the Oxford English Dictionary announced that Scooby Snacks are finally where they belong: in the dictionary. The definition shows that the OED recognizes Scooby Snack as both the actual dog treats enjoyed by Scooby, and the large, multi-tiered sandwiches devoured by Scooby, Shaggy, and others under the influence of “drinking, smoking, or drug use.” (via io9)

What did you see on the series of tubes today?