Things We Saw Today: Radiohead Erases Itself from the Internet | The Mary Sue

Things We Saw Today: Radiohead Erases Itself From the Internet

Things We Saw Today: Radiohead Erases Itself from the Internet 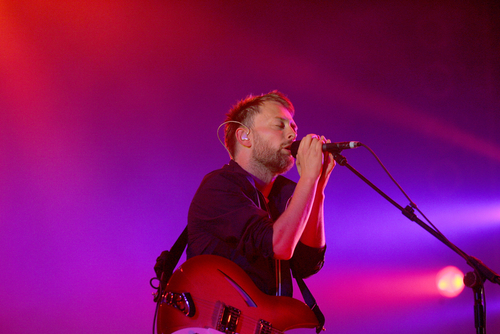 The Internet is forever, but as Radiohead proved earlier today, that doesn’t mean you can’t drastically reduce your online presence in the meantime. As reported by Pitchfork, the band has deleted all the content on its website, Facebook, and Twitter. Fans are speculating that the disappearing act is a lead-up to an album release or similar announcement for the band, with one Reddit user pointing out that the Radiohead website change seemed orchestrated, since the site decreased slowly in opacity before going entirely white. Radiohead has always had a fascinating relationship with the Internet, and, regardless of what their digital vanishing act means, it’s a definite sign of the times that a band scaling back their Internet presence would be cause for so much speculation. (via The Verge, image via Northfoto/Shutterstock.com)

Well, that’s what we saw today, friends. What about you?