Rogue One: A Star Wars Story LEGO | The Mary Sue 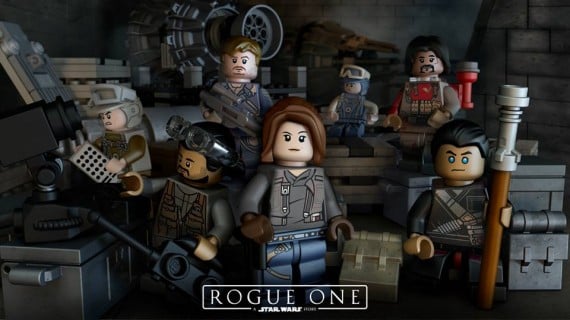 Over Facebook earlier today, LEGO unveiled their own version of that first Rogue One: A Star Wars Story promotional image. (via Comic Book Resources)

Well? Don’t leave us hanging! What goodies did you spot on the Internet today?