Things We Saw Today: Crazy Ex-Girlfriend‘s Rachel Bloom Shows Stephen Colbert That Anything Can Be a Musical

Stephen Colbert doesn’t seem to understand how musicals work. Thankfully Rachel Bloom, the star and creator of The CW’s Crazy Ex-Girlfriend, was on hand to teach him a thing or two about bursting into song at random moments. (via The Late Show with Stephen Colbert on YouTube) 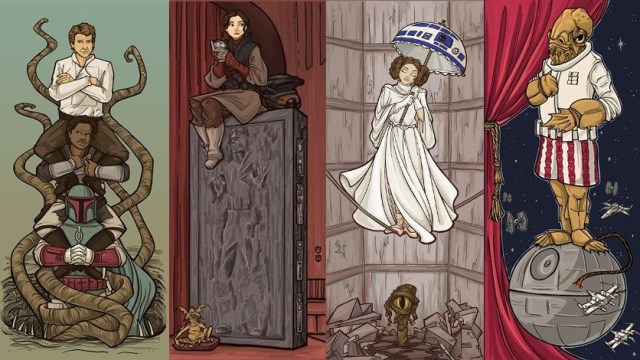 Well, that’s it on our end! What have you seen today in the vastness of the Internet.