Are you excited for the return of Penny Dreadful? Showtime released a trailer for Season 3 today over at their YouTube channel. Enjoy! Penny Dreadful returns May 1st. (via Collider) 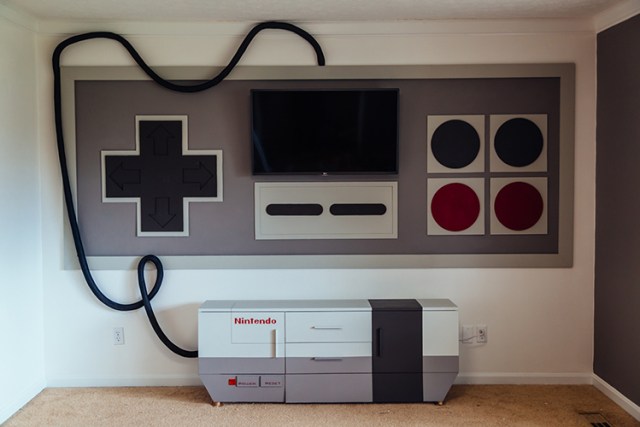 Geek parents are THE BEST! Rorie Lizenby of Scottsburg, Indiana is a high school chemistry teacher, and an awesome mom. Check out this awesome NES playroom she created for her kids! More awesome photos can be found over at Laughing Squid.

This company will build a secret passageway in your house.

Who doesn’t want secret passageways behind every bookcase in their home? Well, this company will help make that dream your reality! (via Insider Design on Facebook)

Well? Don’t hold out on us! What have you seen today?