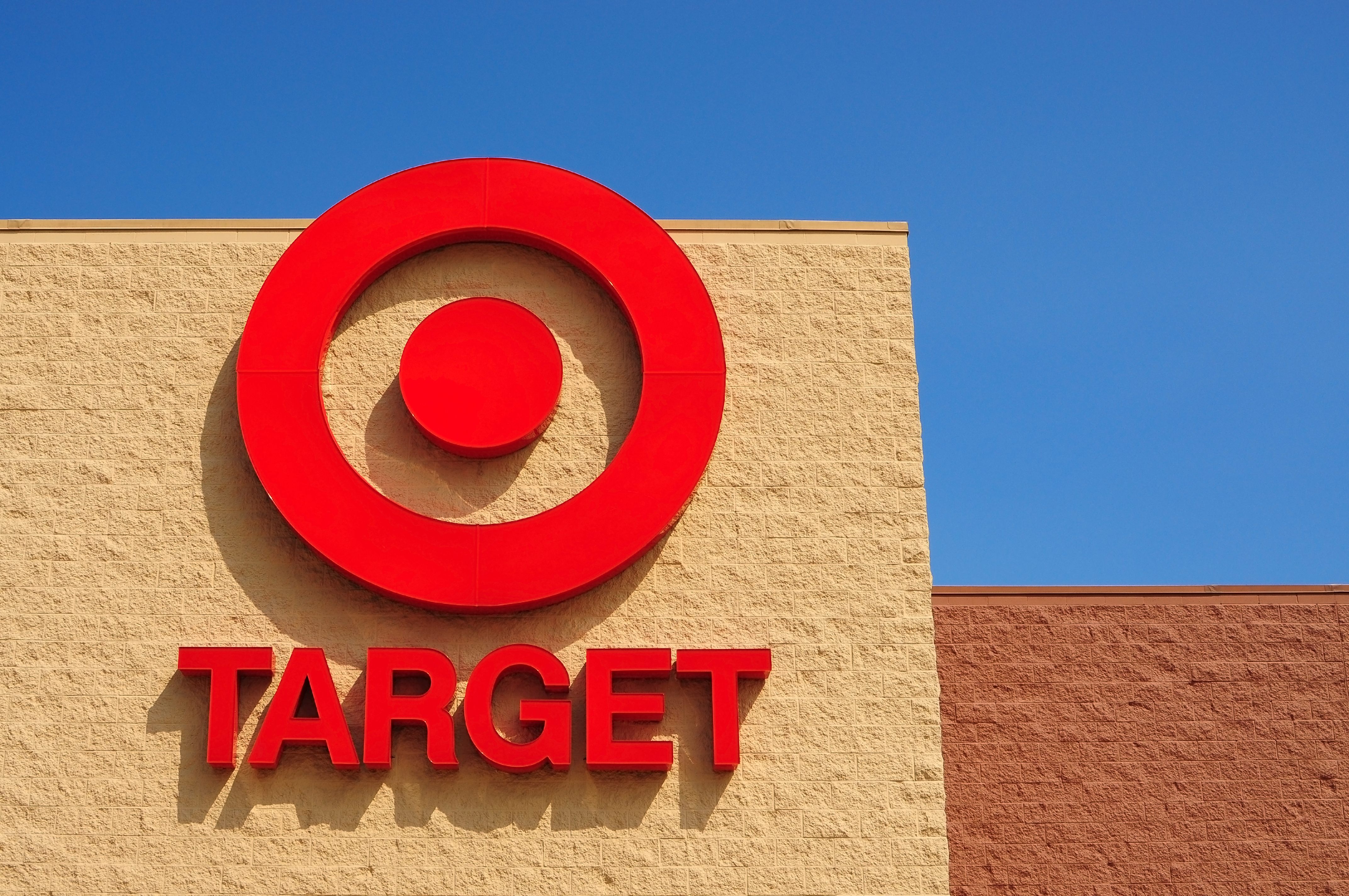 Last August, Target made their toy sections gender-neutral, and now that inclusiveness is spreading to the decor aisle as well! Starting on February 21st, target will be debuting Pillowfort, a gender-neutral home decor collection for kiddos. Senior vice president of product design and development Julie Guggemos stressed to the Star Tribune that the collection was created because sometimes “girls like rockets and basketball. And boys like ponies.” (via USAToday, image via Shutterstock)

Stephen King has all but confirmed that Idris Elba and Matthew McConaughey will star in that film adaptation of The Dark Tower. Thankee-sai. (via Pajiba)

Hayley Atwell has been cast as the lead in legal drama Conviction. B…but Agent Carter? (via Variety)

Jessie (Milo Ventimiglia) will be on the Gilmore Girls revival and I am NOT enthused. Jess is, objectively, the worst. (via Buzzfeed)

That’s what we saw today. What about you?