Hile, gunslingers! To me! 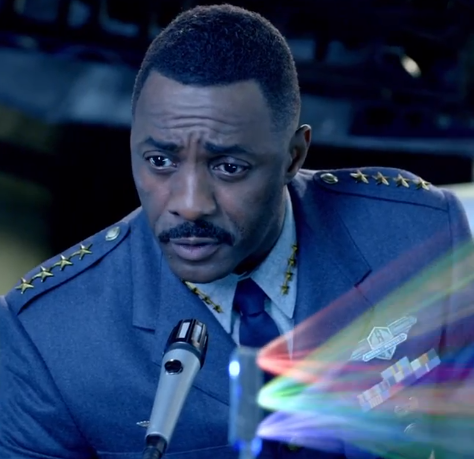 Since Idris Elba was announced as the favorite to play Roland Deschain in the upcoming film adaptation of The Dark Tower, fans have been split over the potential casting, with some feeling that having a man of color play The Gunslinger will drastically change the power dynamics between Roland and his traveling companions, and dilute the series’ commentary on race relations in America. But Stephen King is all for a black Roland:

To me, the color of the gunslinger doesn’t matter. What I care about is how fast he can draw…and that he takes care of the ka-tet.

Personally, I’m in the camp that having a black gunslinger will really improve on the commentary about race King was striving for (and, in my opinion, not always successful at) in the books. Moving forward, it’ll be really interesting to see who the film casts as Susannah.