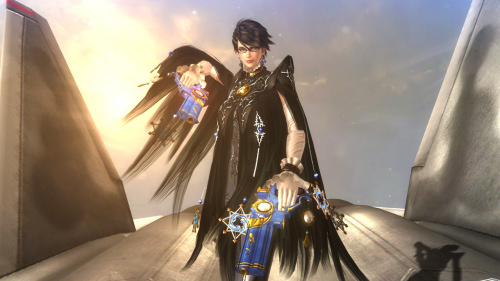 Bayonetta is coming to Super Smash Bros.! The character was announced by Nintendo of America as the final DLC member alongside Corrin, both of whom will be joining the game on February 3rd. Back in December, she was the “overall number one choice worldwide” when fans were asked to nominate their favorite characters for DLC, according to Nintendo. (via Polygon)

A new Fantastic Beasts featurette (courtesy of Pottermore, who’s been rewarding us with wizarding world content all week) gives us more of a glimpse into the 1920s setting of the film and backstories on some of the supporting cast. (via The Daily Dot)